A Steamy Situation, and More

Some more intense steam rising from the Mississippi River images from Day 1 of the workshop: 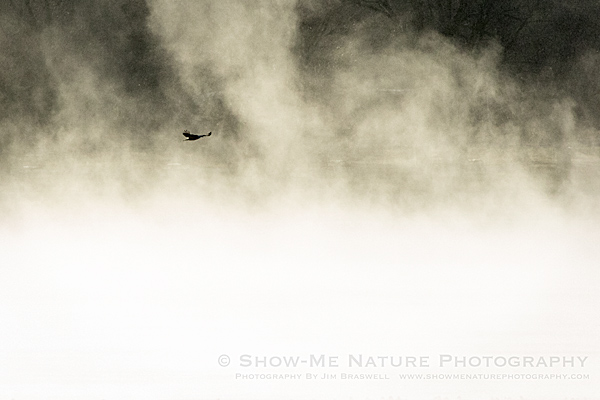 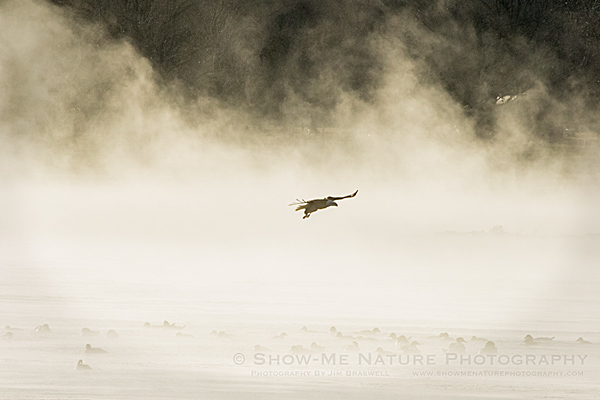 Later in the morning, the sun began to rise and gave a nice yellow tint to the steam and surrounding area, as a lone Bald Eagle flew across the river: 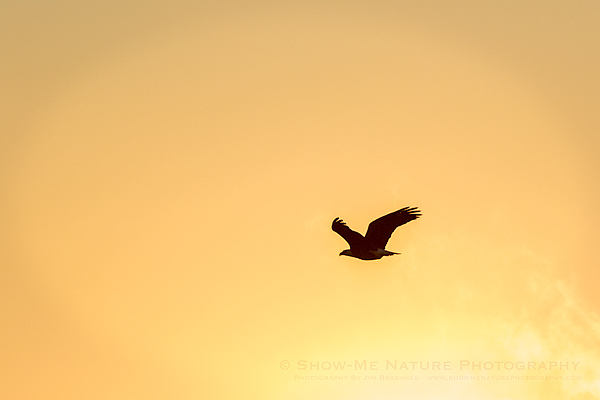 Later in the day, the steam subsided, probably due to the intense, rising heat (up to about 10F!). As things cleared up and a blue sky appeared, a single American White Pelican flew in and began fishing in front of us: 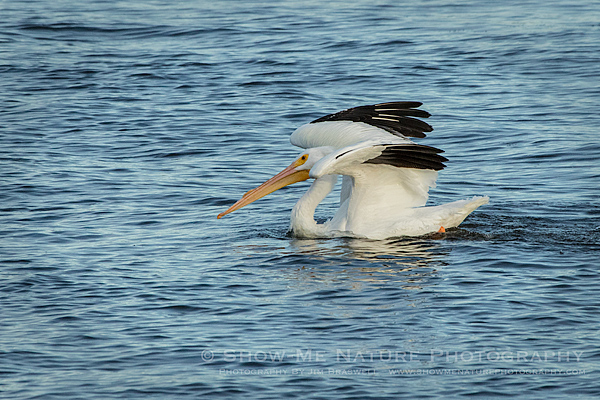 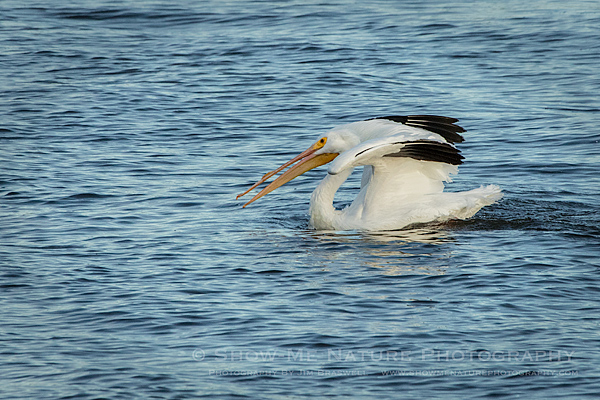 I’ll share some more American White Pelican images, including success at fishing, in another post, from the second day of the workshop.