Beginning of a Midwest Storm

A couple of weeks ago, I went out to photograph the conjunction of the moon and Jupiter (the planet Jupiter was in “close” proximity with the moon).  The 2 heavenly bodies were first observable just before sunset. As I was setting up to photograph them, clouds began to roll into the area from the northwest, creating some nice photographic conditions. Here are a few of the cloud images I captured that early evening: 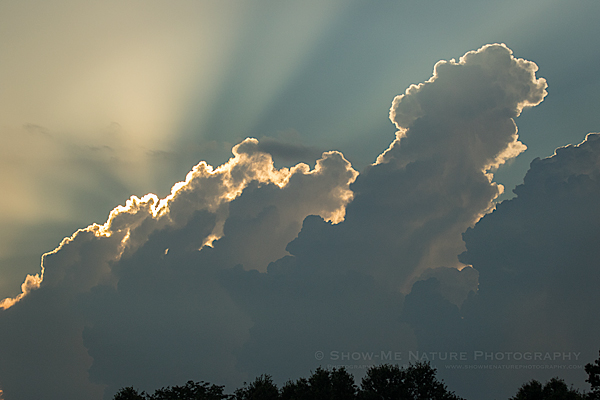 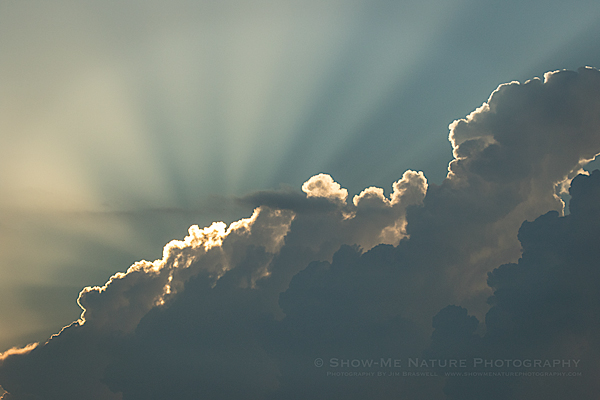 Nearing the sunset time, some wonderful color developed, albeit for only a short time: 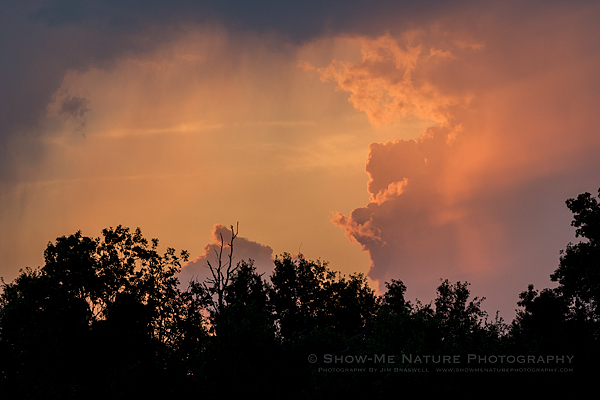 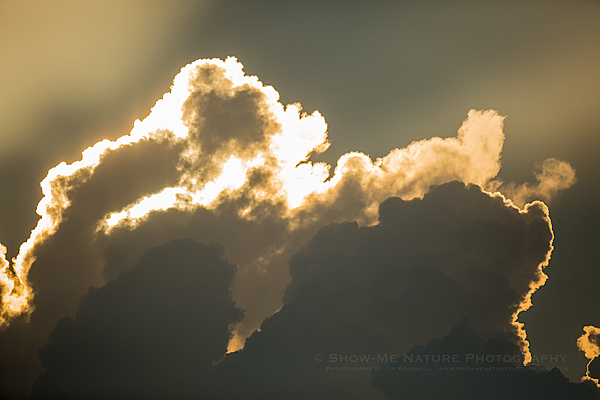 I’ll share some of the moon-Jupiter images at a later time. Photographic data for the above images are not included as I shut down Lightroom before I could grab the info. If you wish to know how these were shot, please shoot me an e-mail (showmenaturepix@hotmail.com) and I will share that info with you.

Over the next few days, it is quite likely that I won’t be posting. I am busy practicing my night photography, preparing for the upcoming Perseids meteor shower this weekend! Since I will be putting in some late evenings (and very early mornings), I likely won’t be posting much over the next few days. But I hope to have some interesting photos to share after the shower has been completed … stay tuned!