Finally, 2016 is behind us and in the books! For me, 2016 was a mixed bag. I had some awesome travels and some great photo opps in the year. But 2016 was also a very rough time; midway through the year, I lost my traveling companion and best friend, my wife of nearly 18 years. So with the difficult holiday season now past, I’m eagerly looking forward to a better 2017.

In this post, I’m going to feature some of my favorite images from the first quarter of 2016.

In January, I photographed wintering bald eagles on the Mississippi River, in Iowa. Here are a few of my favorites from that trip: 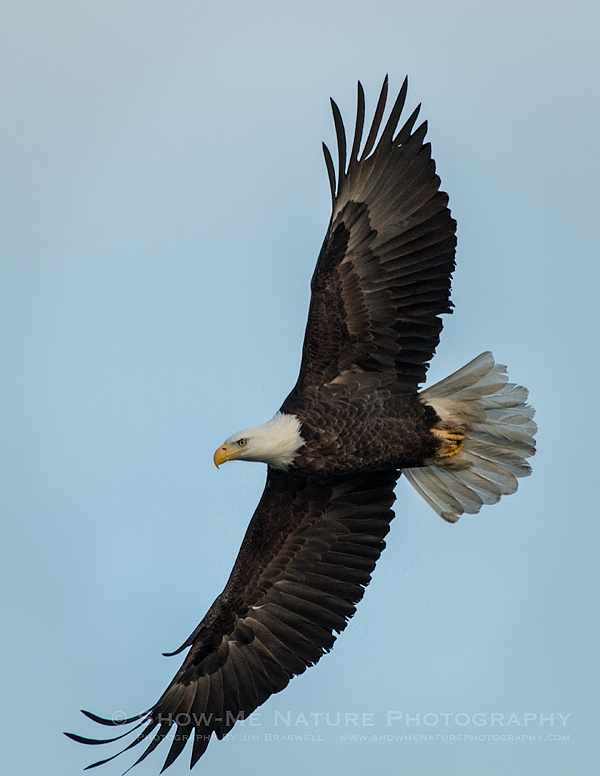 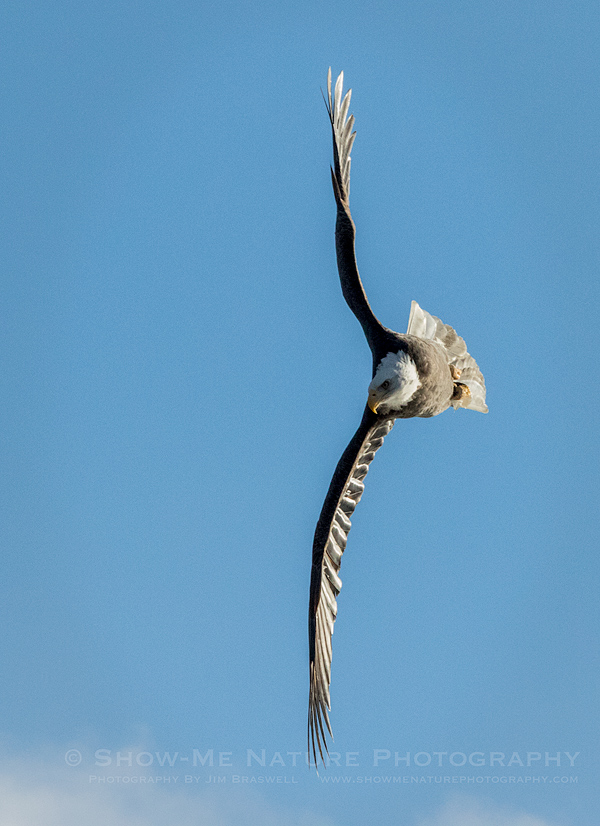 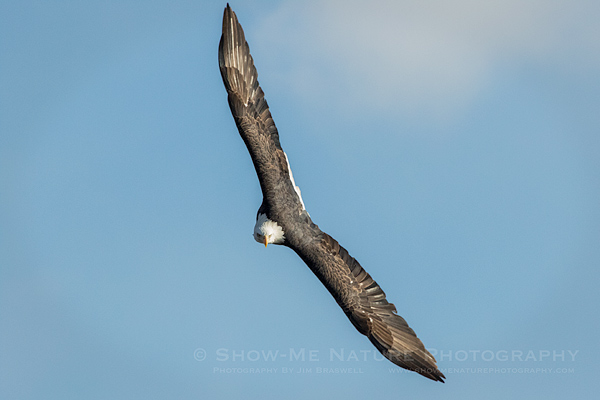 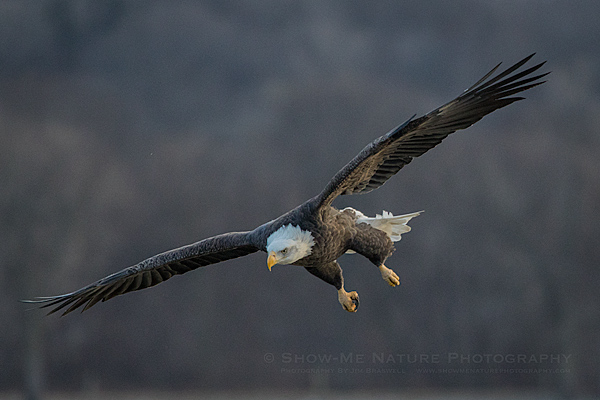 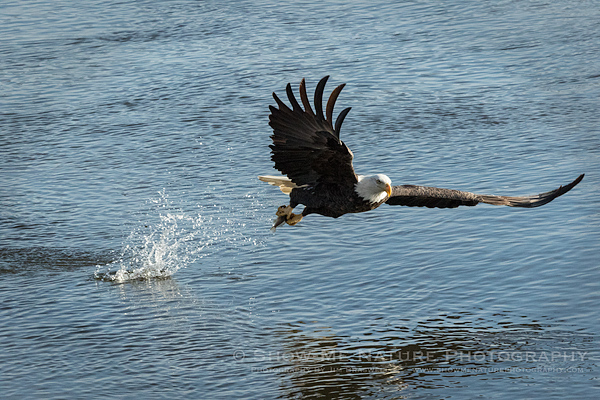 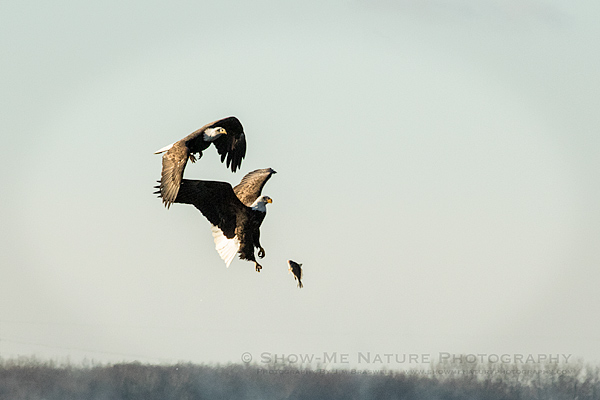 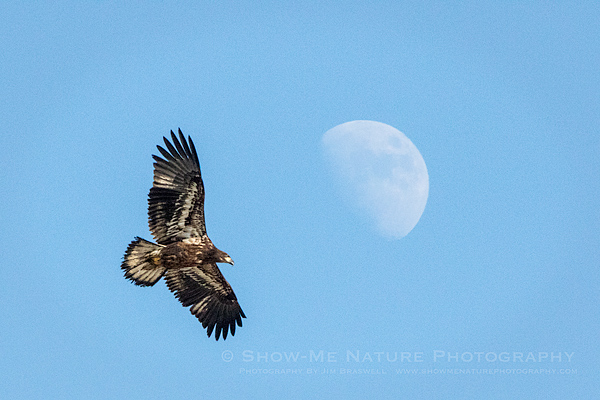 The eagle trip was also conducted as a small group workshop, with everyone capturing some wonderful images. Unfortunately, I won’t be doing this trip in 2017. Instead, I’ll be traveling to south Texas to photograph some of our endangered whooping cranes that winter along the Gulf Coast.

February was pretty quiet … not much photography. But in March, a very busy photographic schedule was on my plate. As woodland wildflowers began to appear, I was either out photographing them, or conducting my small, half-day photo workshops. Here are a few of my favorite spring wildflower images I captured: 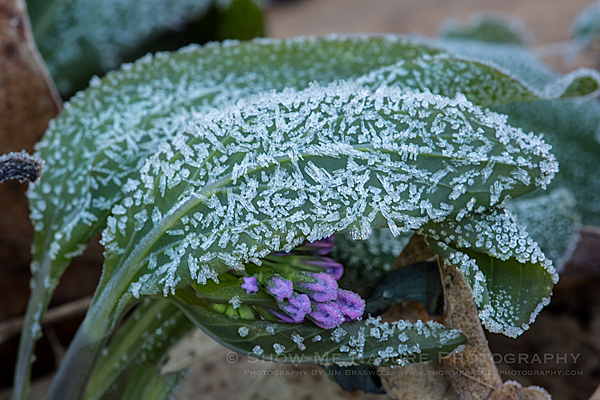 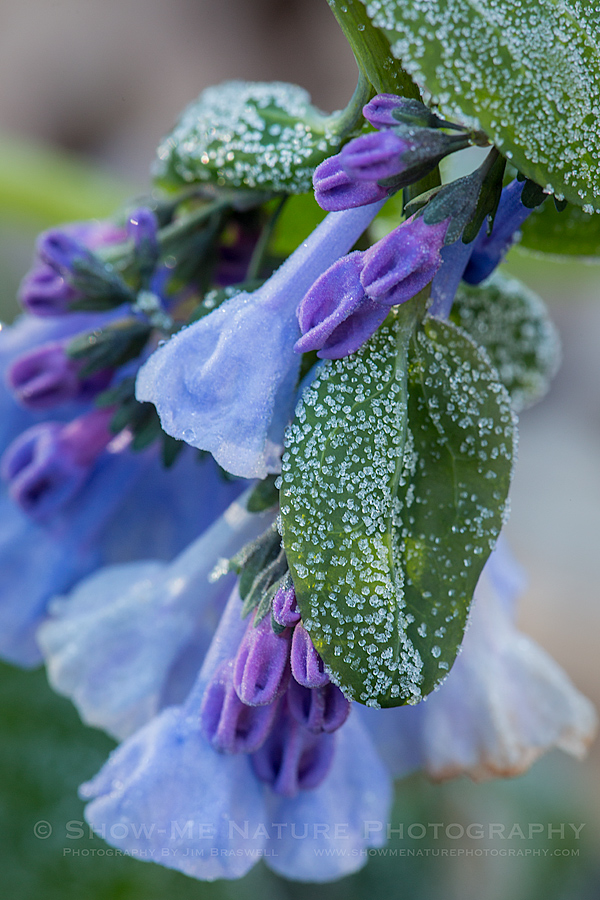 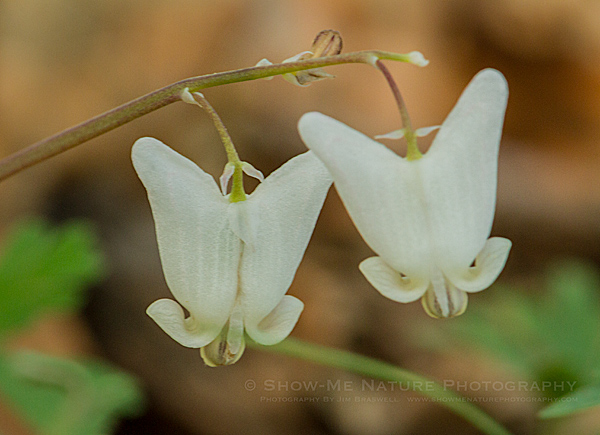 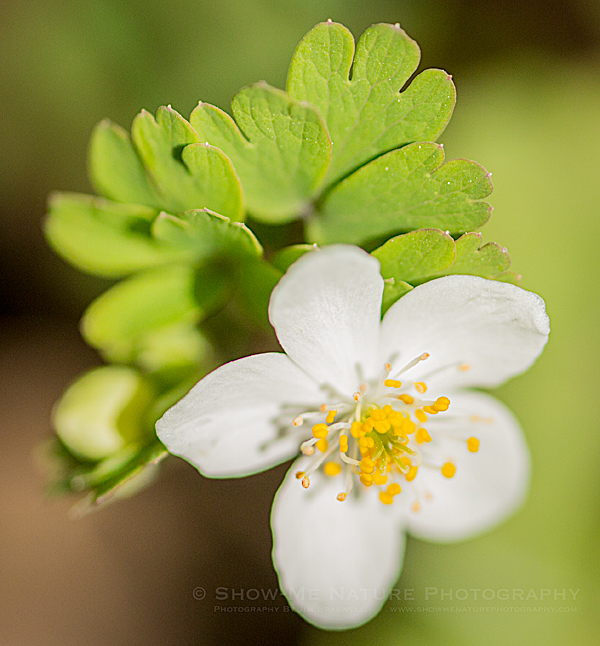 March also brought a new family to the area … a Great Horned Owl and her 2 chicks: 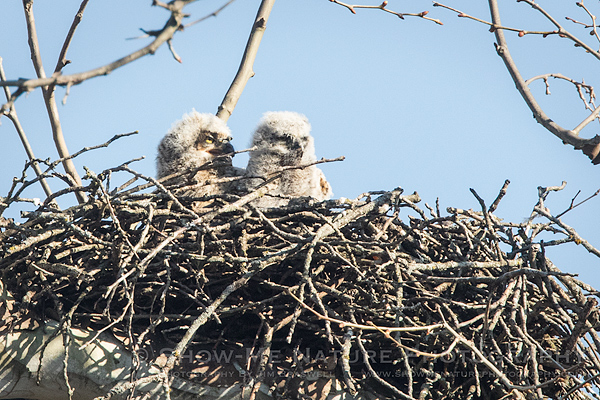 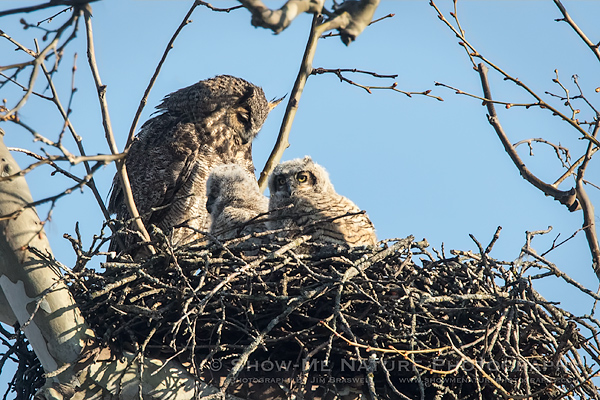 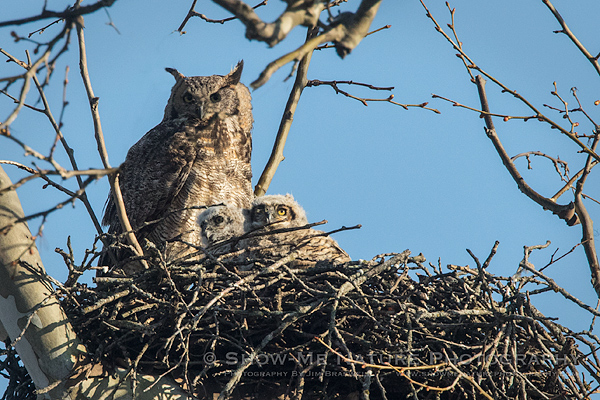