Fun Friday: Thinking In the Box

Getting most of the paperwork and personal tasks completed following my wife’s sudden and unexpected death, I’m going to start posting more blog posts, starting with this interesting incident that happened the other day. While going through some of my wife’s belongings, I needed a bit more room, so I placed a couple of empty boxes on the front, covered porch. A while later, I needed one of the boxes. Heading out to the porch, I picked up one box. Looking into the box, I noticed what appeared to be a small “blob” of dried mud on the bottom. I reached inside to remove it; as I did, it moved! Taking a closer look, I saw that it was not dried mud, but a Gray Tree Frog! I quickly ran back into the house, grabbed my camera and captured these photos (the light was poor, so some of the photos are a bit “soft” due to the slow shutter speed and hand-holding): 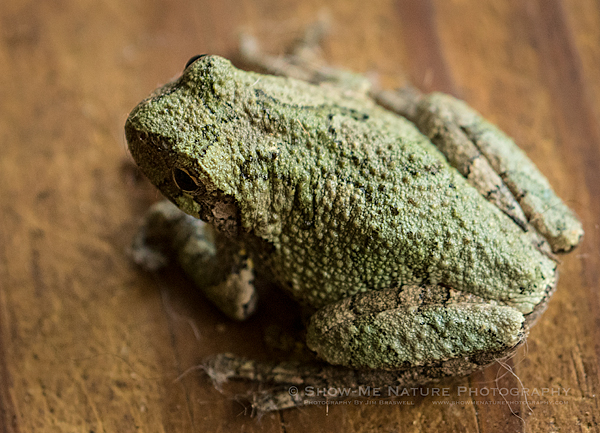 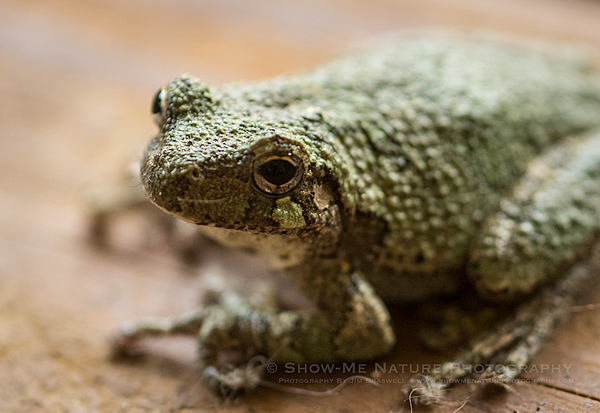 Gray Tree frogs are very common around my rural home. I hear them often, singing out in their raspy voices. And sometimes, when I peer out one of the windows, there is a frog resting on the glass! I was a bit surprised at finding the frog in the box. I had only placed it outside for about 30 minutes, so this little guy must have scurried to it! Interestingly enough, I had another close encounter with a Gray Tree Frog about 3 days later. I’ll share that incident in another post.