After my wildflower workshop this past Saturday morning, I ran over and checked on the little Great Horned Owl chick that I featured a short while back. I’m trying to get over to the nest about every 7-10 days so that I can capture a photo history of the single chick in the nest.

When I arrived Saturday afternoon, only the adult was visible:

But a short time later, Junior awoke from his nap and joined mom in checking out the the area: 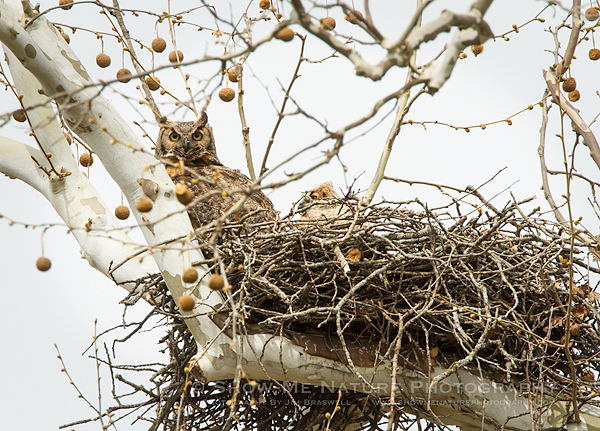 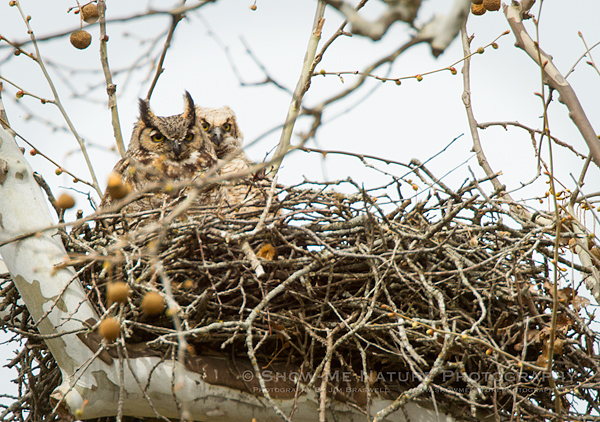 A short time later, mom flew out of the nest and out of sight, while Junior continued to peer over the nest … at least for a while, then he decided to take another nap. that was my cue to pack up and drive back home.