(This post originally published in January 2010). Thinking of once again having lots of Bald Eagles to photograph (Missouri gets a lot of them that follow the duck/goose migration via the Mississippi flyway), I thought of this awesome experience I had a few years ago in Clarksville, Missouri. So I decided to find this post and re-share it with you. 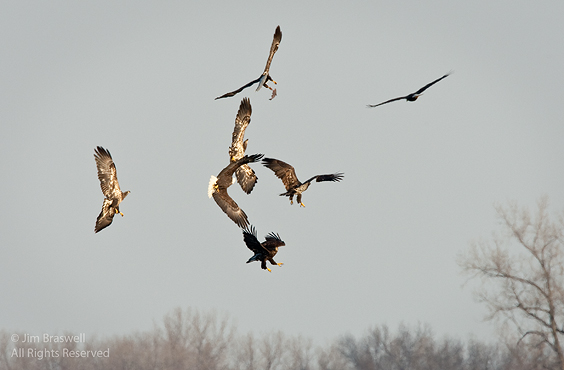 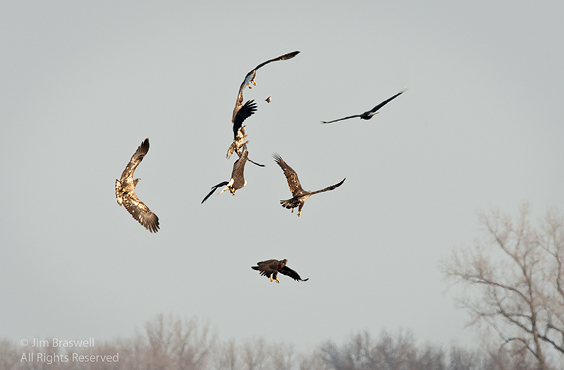 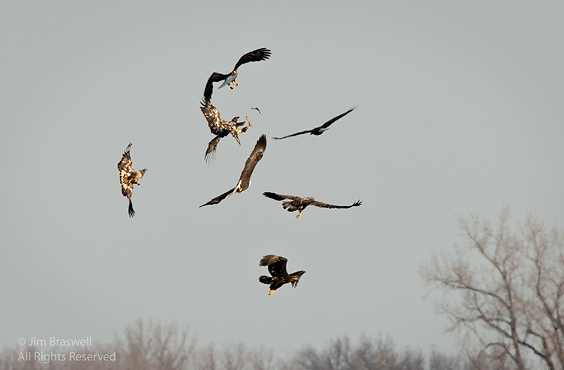 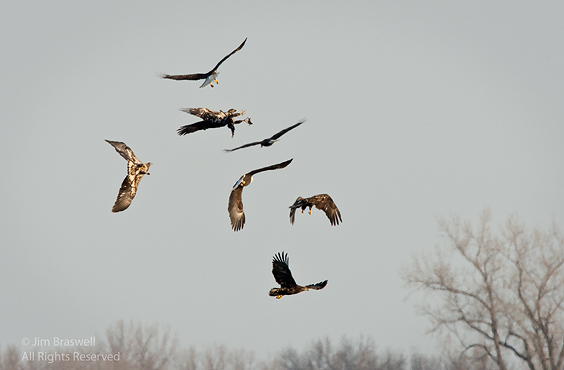