Today I’m featuring a “lifer” wildflower for me, the Oklahoma Grass Pink Orchid. This little beauty was found on Noah Brown’s Prairie (southern Missouri) a couple of weeks ago. Very small, very dainty, and somewhat difficult to photograph among the taller prairie grasses and plants. 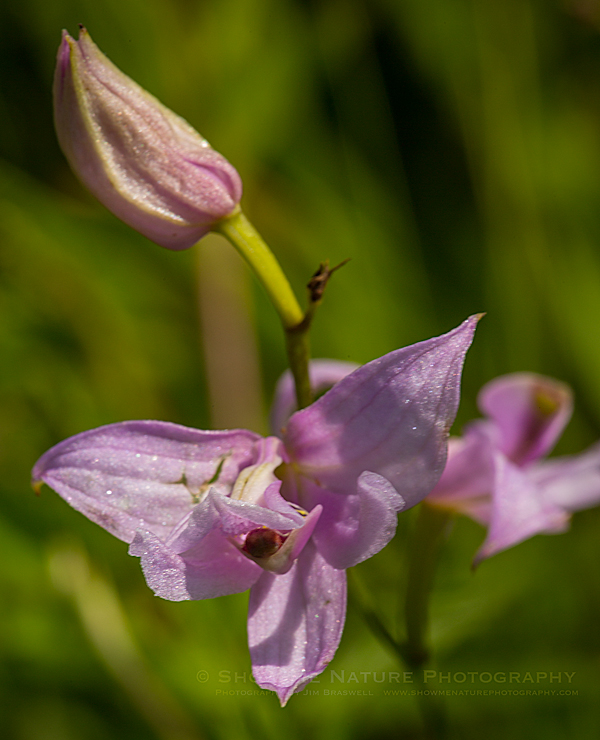 Although not real bad, the background is more distracting to me than I like. Hopefully, I can get a decent result with focus-stacking (which I captured at f/3.5) that will soften the background even more!