In the first of this owl prowl series, I posted a few images of the short-eared owls as they began to take flight during their ritualistic, late afternoon hunt over the prairies (if you missed it, you can click on this link to see it: “Owl Prowl, Part 1”).

In Part 2, I’m featuring some images that really made this photo trip a big success. After a little while of flying around (Part 1 images) low over the prairie, some of the owls came much closer to where I had my camera and tripod set up. A couple of owls even appeared to “check me out” as they continued to fly about: 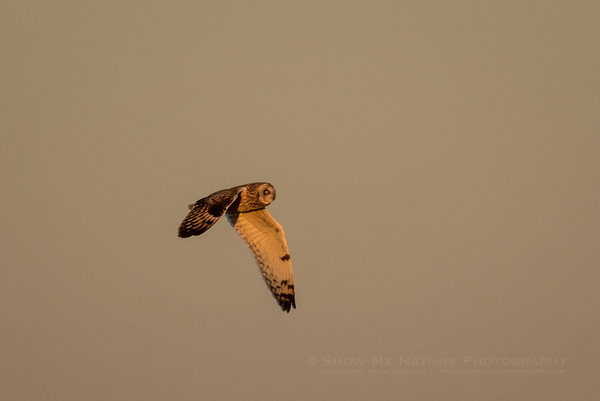 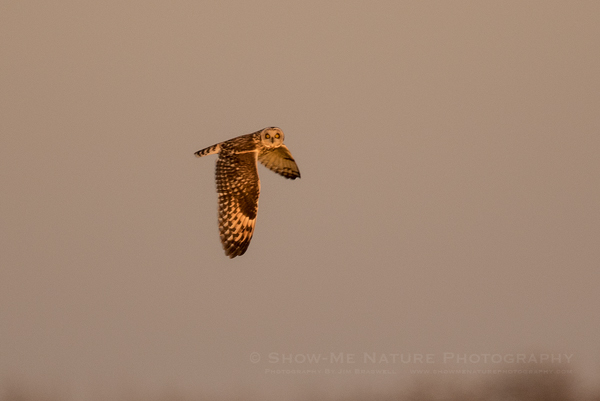 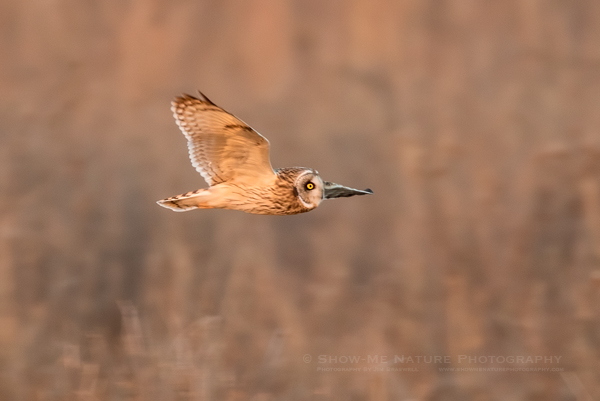 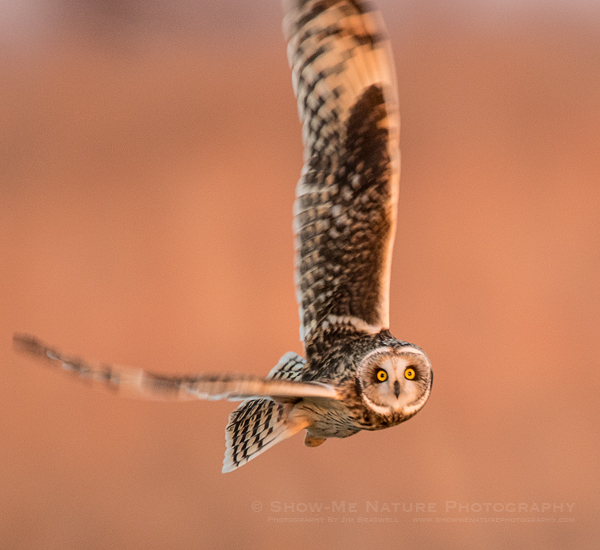 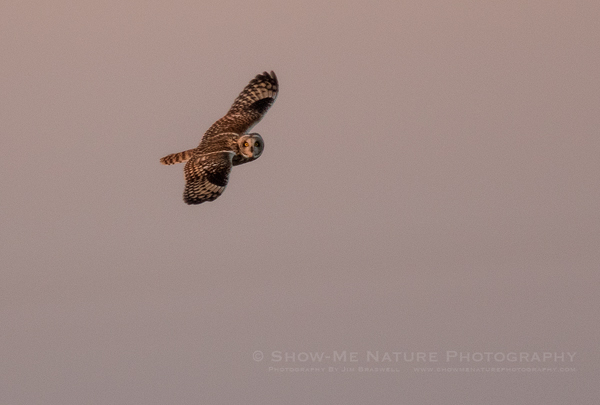 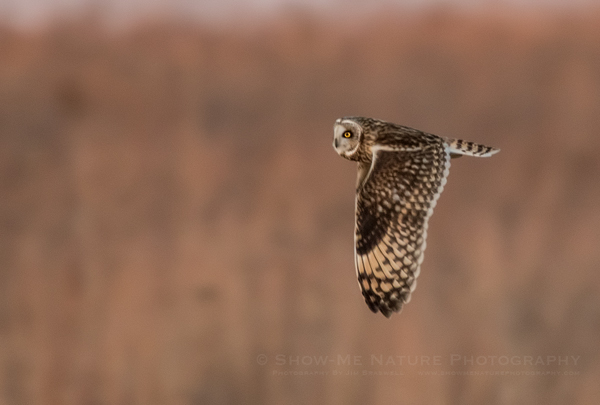 As the sun fell below the horizon, a nice orange sky gave a nice background for one of the hunting owls: 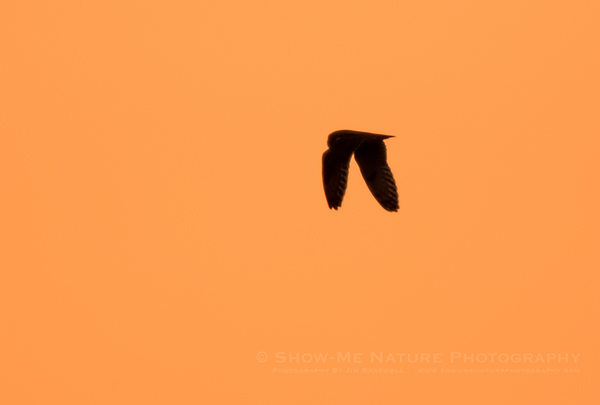 And within minutes, the sun was gone and the moon was out to play: 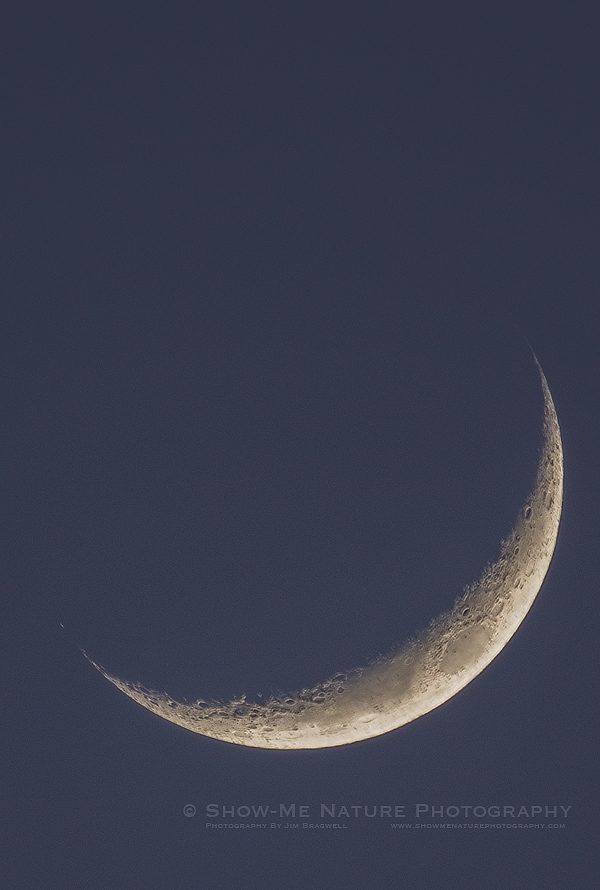 I’m already watching the weather and working on planning another trip, or two, to photograph these wonderful little owls!