Named for it’s “winter look”, after a good snow, this 22-acre hilltop prairie remnant was recently purchased by the MPF, or Missouri Prairie Foundation (of which I’m a member and supporter) when the owner decided to put it up for sale. Purchase of the land will assure it stays a natural prairie for a very long time.

According to all known historical records, including discussions with long-time residents of the area, Snowball Hill prairie has never been plowed, making it one of the last remaining such unplowed, undeveloped prairie habitats in the Kansas City area. The prairie supports about 150 varieties of native plants, some of them on state and federal endangered species lists. Last Saturday, I attended a prairie tour of the area with top MPF officials. During our nearly 2-hour prairie tour, we discovered 5-6 native plants that don’t even show up on the current species list! So this prairie gem promises to be a wonderful place for some not-so-common wildflowers. The hilltop prairie exists within a larger, 74-acre property the MPF bought to protect “the Hill”. Future plans are to weed out the invasive, non-native plants, maintain a healthy prairie by regularly controlled burns, and even collecting some of the wildflower seeds and sowing them in the surrounding area, to expand the prairie to more what it would have looked like during the prairie hayday.

Yesterday morning, I went back out to Snowball Hill Prairie to photograph some of the wildflowers there. It was quite foggy, but “the Hill” was quite an interesting site. Here are a few of the many images I captured in the early morning fog: 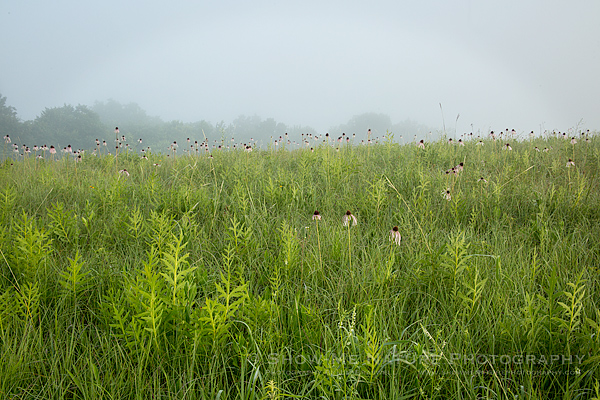 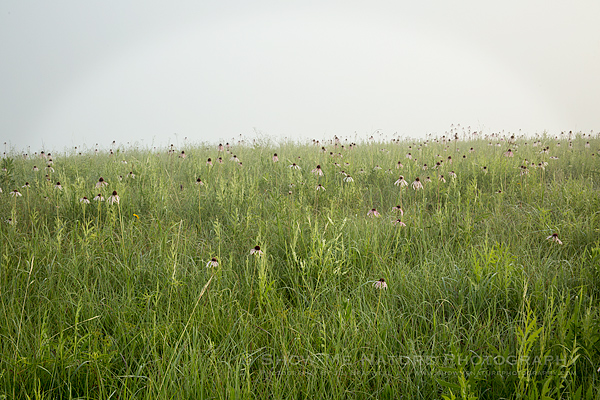 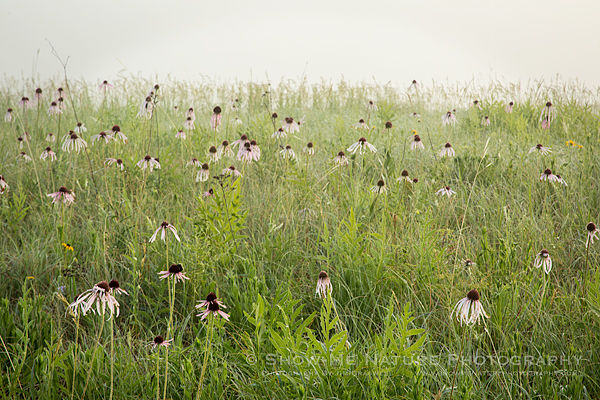 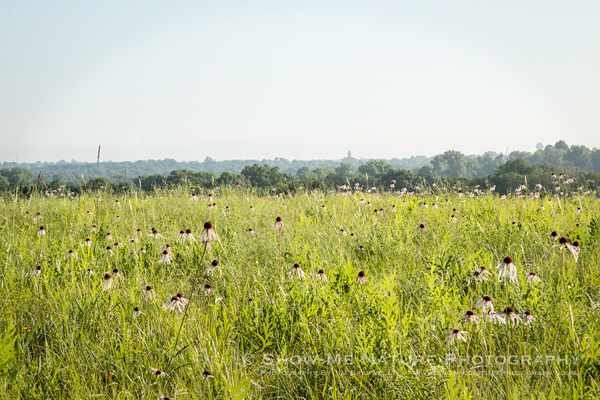 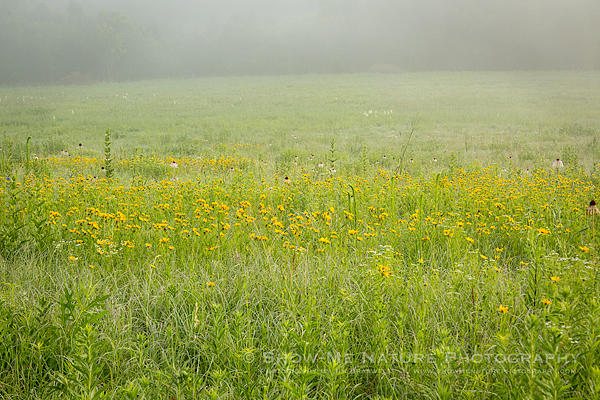 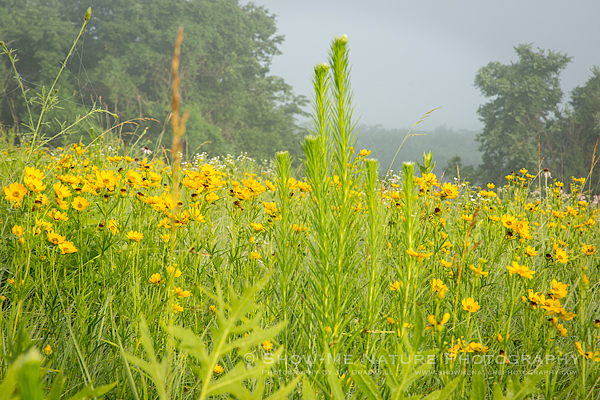 I ended up capturing several “new” wildflowers for me yesterday, and will be sharing some of those over the next few posts.