Wednesday morning saw a rare event … a “Super Blue Blood Moon (Lunar Eclipse)”. The last time we had one of these was approximately 150 years ago! To capture this event, I was really challenged. First, the eclipse would be occurring in the morning hours as sunrise was beginning. It also was in the very low, western horizon; in fact, totality was approximately at the horizon, making it difficult to not only see, but especially to photograph.

In case you are not familiar with this phenomenon, a “super” moon is one that is closer to the earth, than the typical orbit. This caused it to look larger and brighter than normal. A “blue” moon is the result of the second “full moon” of the month. The “blood” moon is named for the reddish color it takes on as the eclipse progresses and Earth’s shadow is covering the moon.

I got up at 4:30am on Wednesday and drove to nearby Amarugia Conservation Area, where I hoped to photograph this event over Amarugia Lake. When I arrived, clouds were pretty heavy in the sky, as evidenced by the first few photos in this blog. But as eclipse time approached, the skies miraculously “opened up” and gave way to a cool event. Here are a few of my favorite images from Wednesday morning: 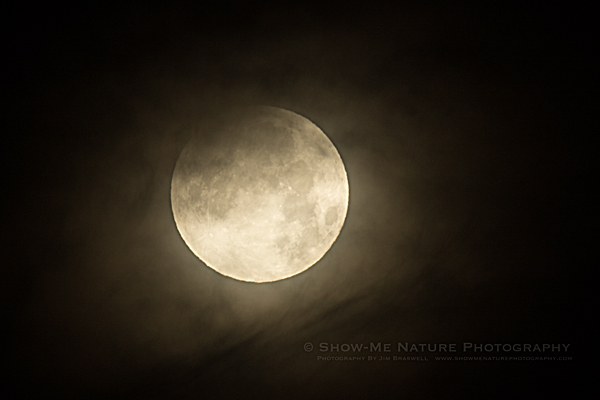 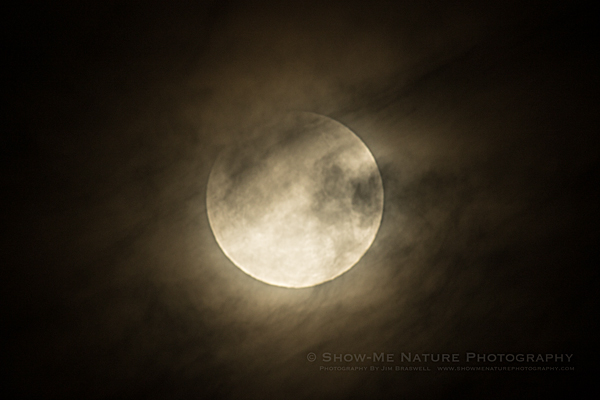 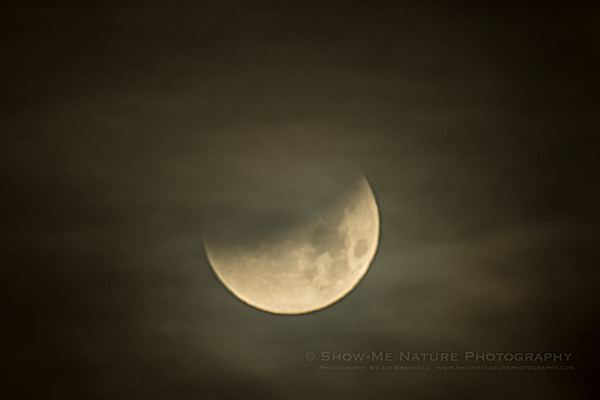 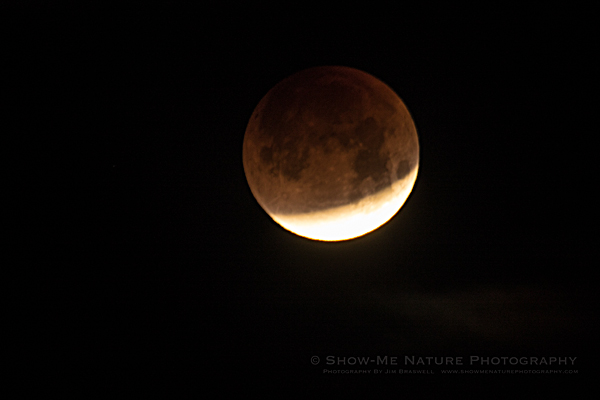 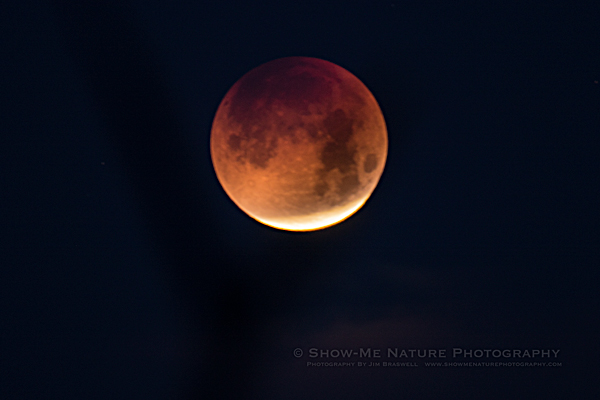 Unfortunately, the sun was rising on the opposite horizon, “washing out” the moon a bit: 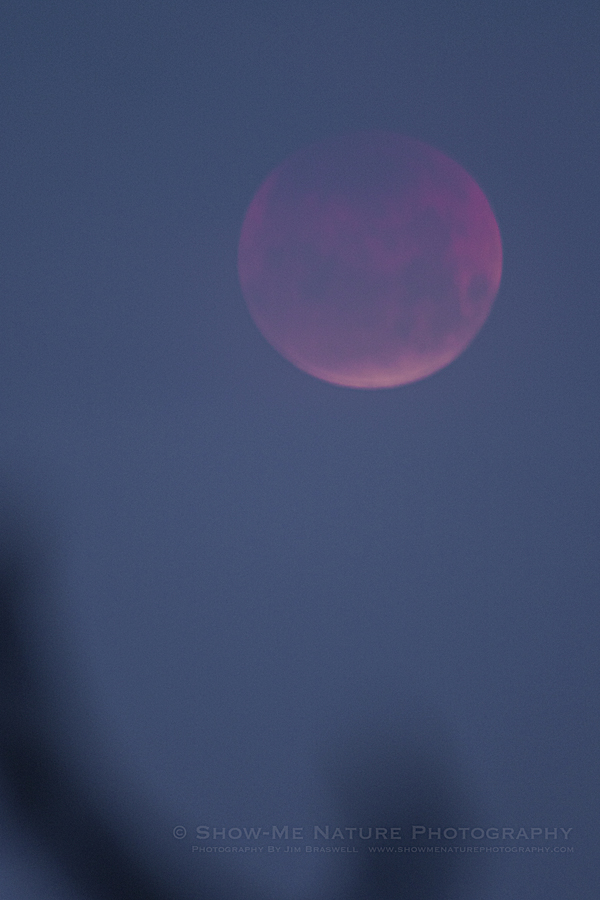 I wanted to “squeeze” this post in before continuing with some Short-eared Owl images. So look for the little owls, coming right up!