Following up on the “A Frosted Memory” post I published yesterday morning, I hiked the natural prairie again, looking for more dragonflies covered with frost. But no frost was seen … the car thermometer said it had dropped only to 43F, which was higher than expected. And our humidity has been so low that there was no dew. But I did find some pretty cool things to photograph.

Today’s post features an awesome wildflower, the Blue Lobelia (Lobelia siphilitica), which I have never observed at this prairie before. Fortunately, a heads-up from one of my photography students had me watching for this wildflower, although I was sure it would be gone by now. Fortunately, I found a couple of plants along a ditch, and both still had some nice blooms on them, although they were not very erect; both plants were leaning heavily. Here are a few of my favorite images that I captured yesterday morning: 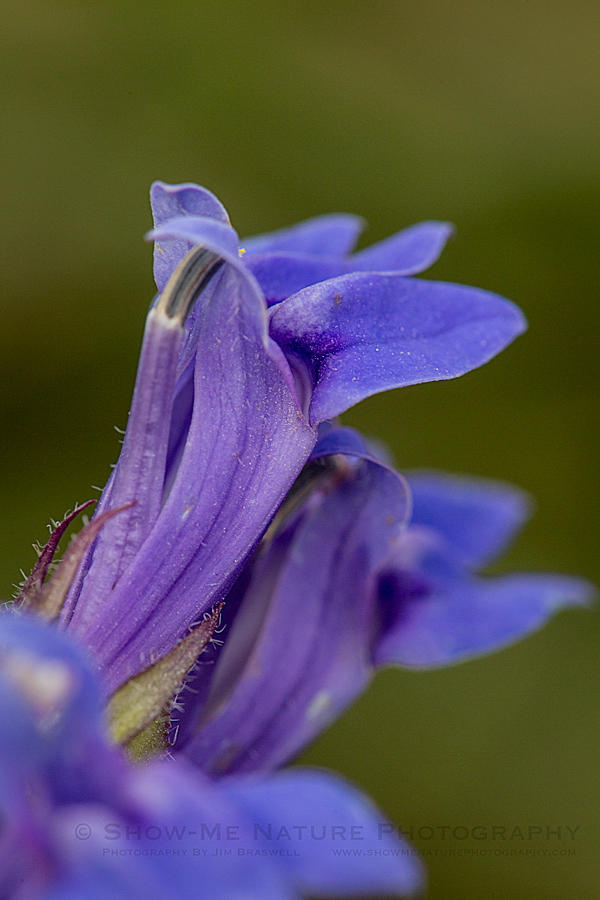 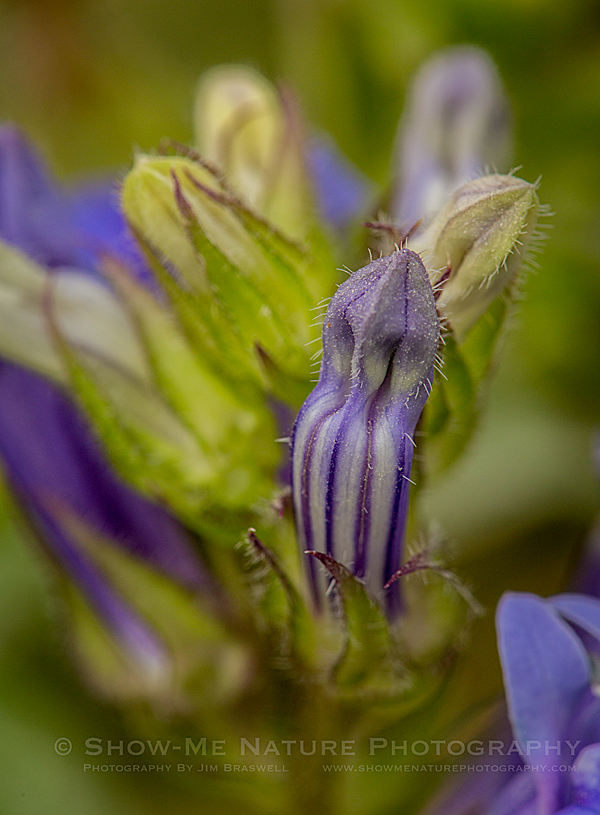 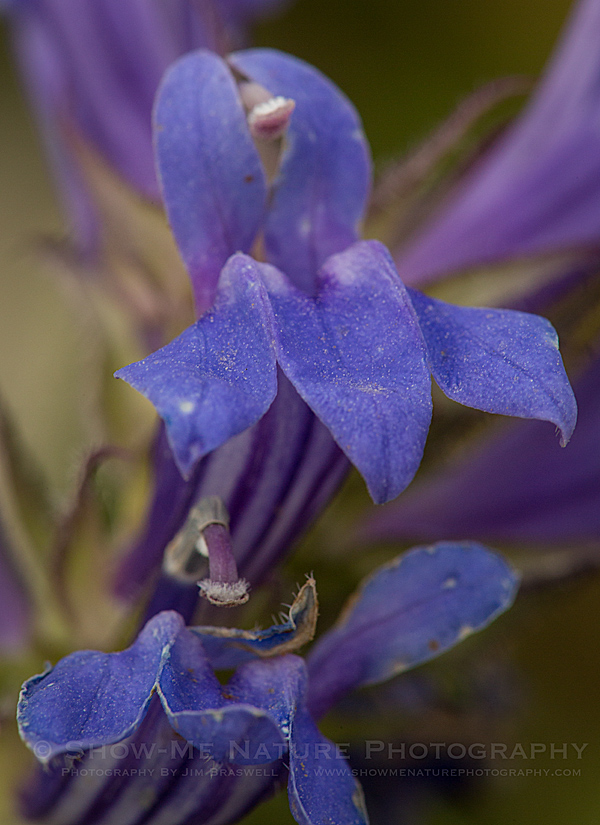 Lobelia is named for the 16th century herbalist Mathias von Lobel; the species, siphilitica, named from the belief in Europe that extracts of Lobelia siphilitica was remedy for a venereal disease (info from the Missouri Department of Conservation).